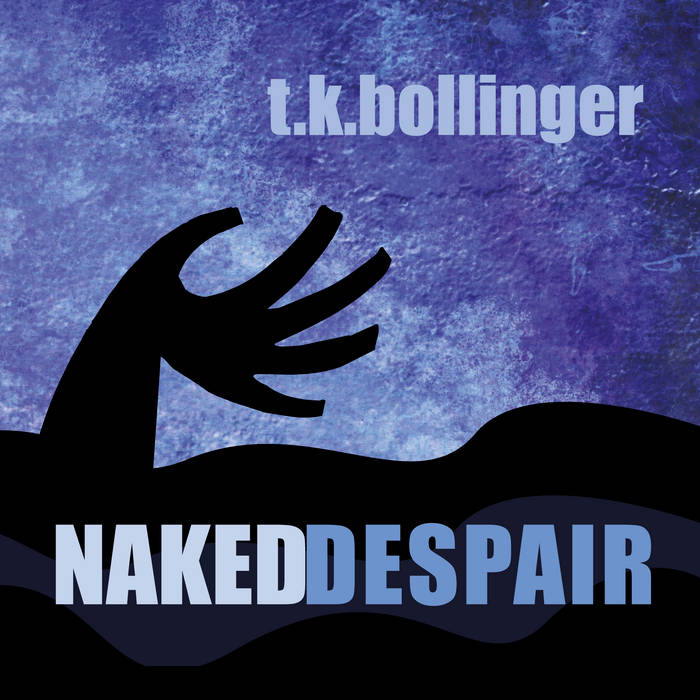 These songs are some of the choice pieces I composed over the southern winter 2013. While these tunes will be further developed with my backing project That Sinking Feeling, I wanted to get an idea of how they sounded as self performed acoustic arrangements. I was so impressed with the result that I felt it would be selfish not to share them.

The main lyrical inspiration came from my reflections on the machinations of abuse in personal relationships. Abuse is not only of the ugly publicised variety i.e. physical violence, but also has a more common, and insidious form – the subtle put downs we pass on flippantly; the unconscious neglect we perpetrate by filling our days with our own plans and neglecting the needs of our children or partners; the bullying we endure or dish out directing our will upon others, forgetting that we all are thinking, feeling and highly evolved personalities. This is the toxic shit that wears us down over many years into a state of indifference and emotional constipation.

That being said, these songs are not maudlin, but seek to celebrate survival of the trials of abuse and neglect that everyone endures over the course of their lives and at various levels of fuckedupness. What makes us spectacularly human is our ability to learn, to forgive and to move on; to strip ourselves down, become naked in despair, and then reclothe ourselves as another, hopefully stronger, self.

The voice and guitar were recorded live to tape, with no overdubs, on the 12th of November 2013. Melodica and backing vocals were added over the following weeks.

A connoisseur of dark moods and plaintive melodies, t.k. bollinger is an explorer on the road less travelled. His musical children are songs of contrite and emotionally challenged characters confessing their darkest fears and tortured realisations.
They speak of the usual things – love, abuse, neglect and the small triumphs and tiny truths that gleen in our day to day growth and survival. ... more

Bandcamp Daily  your guide to the world of Bandcamp